How To Budget As A Couple 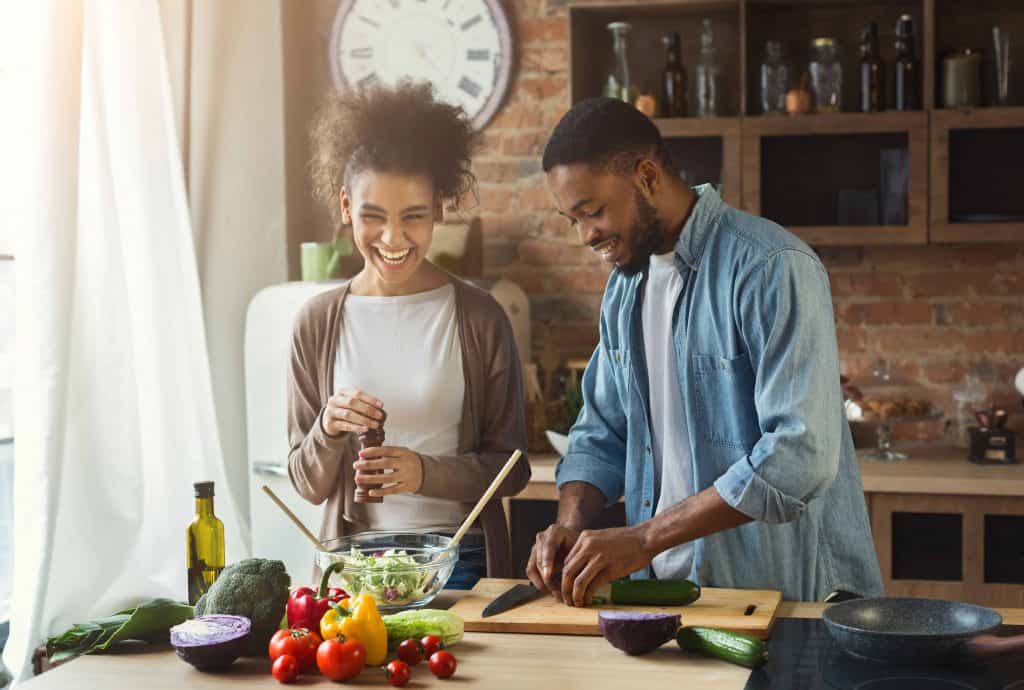 The word “couple” is defined in the dictionary as – two people, or things of the same sort, considered together.

Now you might be in a relationship and consider yourself “together”, but are you on the same page about everything? Probably not. Money is often one of the things in respect of which couples are miles apart! It figures if you consider our emotional attachment to money and how much we end up sacrificing to earn it. Now, imagine two individuals considered “together” with completely opposite views on money, having to sit down to work out a budget? Not a simple task is it?

Why is creating a personal budget so important?

The answer seems obvious, doesn’t it? Without a budget in place, how do you know what you are spending your money on?

Every successful business implements a budget, and to remain profitable (which is the aim of any business) the company needs to work within the parameters of that budget.

At a high level:

Running your personal finances from one month to the next is no different to how a business runs its financial affairs.

At the end of each month, you receive a paycheque for your hard work. That’s the revenue in your personal business. Then, much like a real business, you have fixed and variable expenses before you either have money left over at the end of the month, or you don’t.

The trick to making sure you also have money left over at the end of the month is to have your finger on your expenses.

But what happens when you are a couple?

The budgeting fundamentals are the same, but the dynamics are very different, aren’t they?

Let’s take a closer look at the dynamics of budgeting as a couple:

Let’s be fair, in a perfect world both your salaries would clear on the exact same day of the month. The after-tax income would be deposited into one bank account and all your debit orders and payments would run together like clockwork, leaving you a balance of money that could be divvied up 50/50.

If you are a couple, and you’ve managed to set up your finances like this, give yourself a pat on the back, because that is the Holy Grail of couples budgeting.

The reality is that it very seldom works like this. The more likely scenario is that each person in the relationship has their own bank account with their own expenses running off that account. Having two “revenue” streams coming into your little “personal business” and landing up in two different bank accounts is a little problematic, but not the end of the world if you have this next important element in place.

Any relationship that is going to stand the test of time must be built on trust. If each person in the relationship wants his or her own bank account, but has committed to a joint budget and paying their portion of the monthly expenses, it’s simply going to come down to trust, isn’t it?

If the lights go out halfway through the month and your partner is on the one who is supposed to pick up the electricity bill each month, you are going to feel a little disgruntled, aren’t you? More than that, you are going to be asking yourself some questions that might start putting pressure on your relationship.

“What are they spending their money on? Why am I always the one who has to pick up bills I thought they had covered?”

There is only one way to solve this problem.

Building a joint budget based on accountability

People are in all types of different relationships, and that makes it difficult to have a cookie-cutter, one-size-fits-all solution to couples budgeting. Building an accountability budget is a framework every couple can use, regardless of the complexity of their relationship.

This is how you do it!

Let’s create a quick hypothetical scenario based on a young married couple that have bought their first home and are expecting a child.

Isaac and Busisiwe prefer their own bank accounts. They are both fiercely independent and the idea of having one account with two cards is seriously off-putting. In fact, they’ve tried the whole joint banking thing before, and it almost ended up in divorce. At the same time, they are both committed to making sure they can account for every Rand they spend and can save for their future.

While operating from two separate bank accounts, they have taken the time to draw up a monthly budget that provides an equal level of accountability when it comes to covering expenses (both fixed and variable) and this extends to saving.

The first thing they have decided to do as a couple is have a chat about their own individual dreams, wants and personal interests. Busisiwe is into dressmaking and is passionate about fashion. She wants to make sure she has money every month to buy fabric and design a few dresses she can sew together. Isaac enjoys having the boys around a couple of times a month to watch some football, slug a few beers and throw some wors on the braai.

The couple each puts aside a set amount of money each month for the things that make them happy. They understand that they are a couple, but still individuals with personal interests.

The couple then takes the fixed monthly expenses and divides them up equally. This is the accountability part of the budgeting process. This way, both parties have a shared responsibility towards the monthly expenses, and it doesn’t weigh down on one individual. In this example, the couple both bring home a similar amount of money which makes it easier. If you are in a relationship where one party brings home the larger portion of the household income, the easiest way to divide up the expenses is to do it based on the % of take home. If you bring 80% of the take home income, you should probably pick up 80% of the fixed monthly expenses, unless you agreed otherwise.

Variable expenses are variable by nature. It’s the type of stuff that comes up without warning (like a new car tyre you need to buy because of a pothole blow out). Isaac and Busisiwe have decided that the best way to even this out is to contribute an even amount to a separate account called “variable expenses”. If an expense pops up that wasn’t budgeted for, either one of them can pay for it and claim the money back from the shared pot of money earmarked for variable expenses.

Isaac and Busisiwe have broken down their savings goals into three tiers:

They both contribute an even amount to their 3 goals. Isaac picks up the monthly savings contribution towards the end of the year holiday as well as their unborn child’s education plan. Busisiwe is investing, for the both of them, towards retirement savings they can both cash in on from 60-onwards.

Any healthy relationship requires both parties to compromise a little along the way. When it comes to money matters (which includes budgeting) being transparent, truthful and having the ability to compromise is what will either make it a successful venture or end up driving a wedge between the two of you.

Let us know how you’ve managed to successfully budget as a couple, by leaving a comment below.

Can we help? Our business is life, disability, income protection and funeral cover? Leave your details below for a callback. 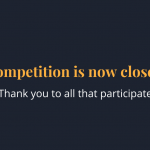 Congratulations To All Our Policyholders On Winning R500 Vouchers 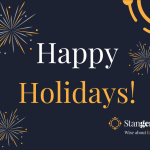 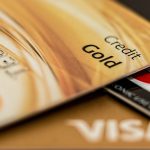 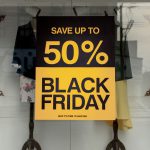 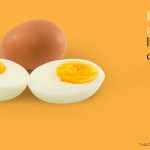 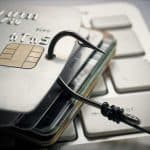 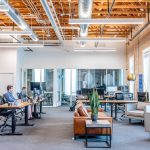 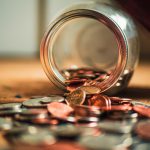 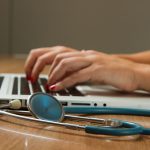 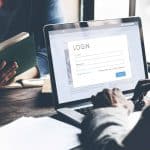 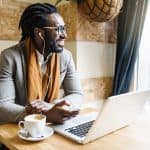 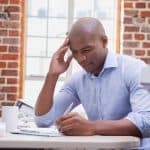 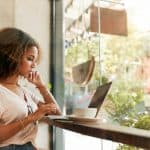 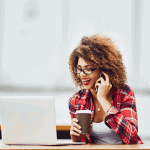